America’s F-22 Raptor Versus Russia’s Su-57—Who’s Your Money On? 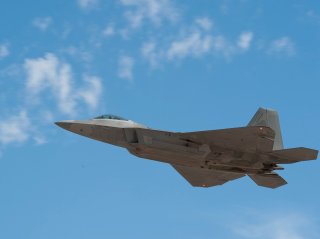