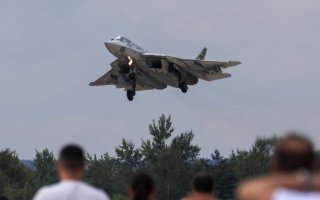 Here's What You Need to Know: Washington and Moscow seek buyers for their weaponry.