America Almost Went to War With Iran in the 1990s 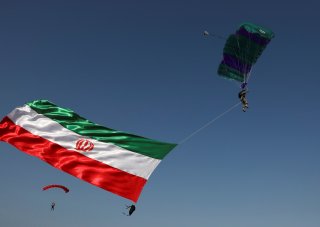 Here's What You Need to Remember: But even absent new political ties, the threat of U.S. attacks seemed to deter the IRGC from supporting another major direct attack on Americans.

The last time U.S. troops engaged in direct combat with Iran’s own regular forces was in April 1988, when U.S. naval forces struck Iranian ships and sea bases in retaliation for Iranian mining of the Persian Gulf.