America Doesn’t Want You To Buy Russian or Chinese Weapons 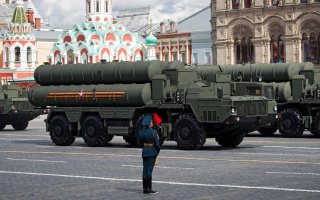 Here's What You Need to Know: American weapons remain the world's best.

The U.S. government has a message for those nations that would buy Russian and Chinese weapons: buyer beware.