Is America Doing Enough to Defend Its Cybersecurity? 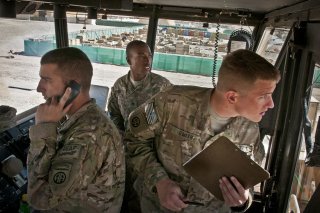 Here's What You Need to Remember: The threat to these large, complex systems, essential to not only the way we live but our very lives, is quite severe.

This article by Dan Goure originally appeared at Real Clear Defense. This article first appeared in 2020. It is being republished due to reader interest.