America Has Little to Fear in the South China Sea 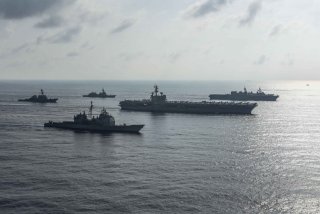 Salvatore Babones is an adjunct scholar at the Centre for Independent Studies and an associate professor at the University of Sydney. This article first appeared last year.