America Once Drew Up Plans for an Invasion of Canada 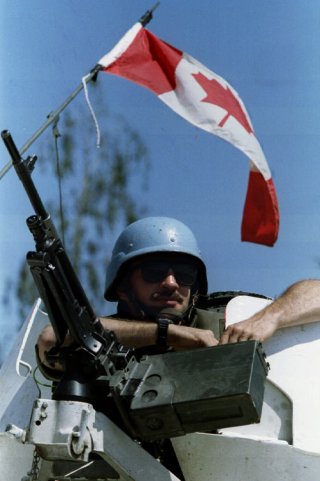 Here's What You Need to Remember: Given the overwhelming disparity between available U.S. and Canadian military forces, most of these offensives would probably have succeeded in short order.

This article first appeared in 2017 and is being republished due to reader demand.