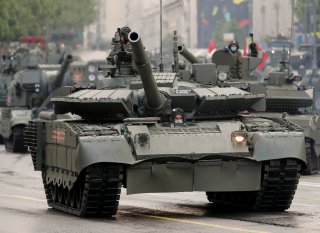 Here's What You Need to Remember: The U.S. military says depleted uranium ammunition is safe, for the most part. “When fired, or after ‘cooking off’ in fires or explosions, the exposed depleted uranium rod poses an extremely low radiological threat as long as it remains outside the body,” says a U.S. Air Force fact sheet.