American Strategists Need to Be Top Thinkers (And Branders) 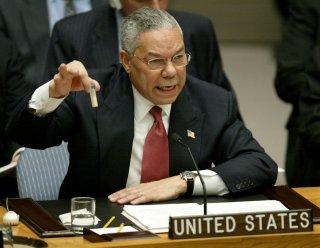 Strategic branding is about conveying ideas persuasively. So be choosy when sifting through history to help sell your ideas, and connect yourself with proven winners. Do that—and stand out among the voices clamoring for attention in the marketplace.

James Holmes is J. C. Wylie Chair of Maritime Strategy at the Naval War College and coauthor of Red Star over the Pacific. An archive of his works is available at his personal blog, The Naval Diplomat. The views voiced here are his alone.