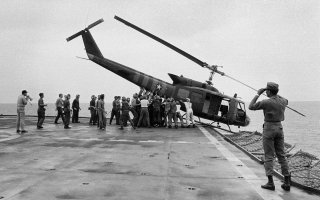 Here's What You Need to Know: As U.S. policymakers eventually decided, the game was simply not worth the candle.