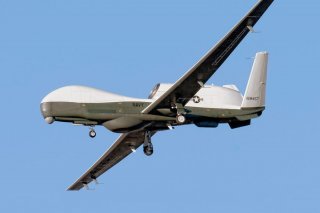 Here's What You Need to Know: Skillful use of these aircraft may determine how an engagement plays out, or it could prevent one from happening in the first place.