America's F-35 Stealth Fighter Can Do A Bit Of Everything 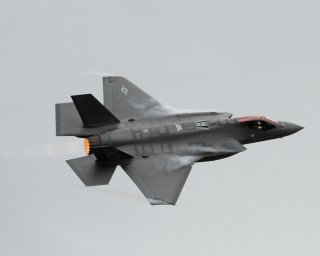 Here's What You Need To Remember: When it comes to military hardware rarely does a "one-size fits all approach" work, especially across services, but the F-35 could truly be the exception to the rule.