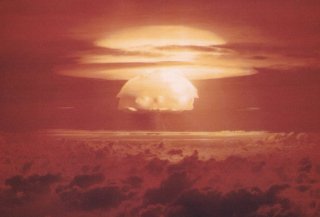 Here's What You Need To Remember: Widespread contamination sickened and exiled Pacific Islanders and killed a Japanese citizen. The United States had to admit it possessed the ability to make deliverable H-bombs—an information windfall for the Soviet Union, and the catalyst for serious consideration of a ban on atmospheric nuclear tests.

This first appeared two years ago.