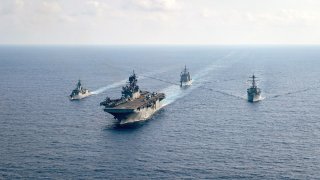 Here's What You Need To Remember: It’s important to remain mindful of the low points—if only to ward off hubris while reminding seafarers that institutions must keep up with changing times or find themselves irrelevant.