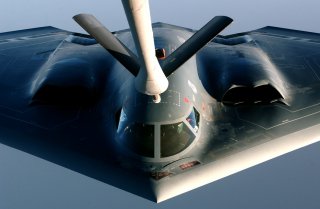 Here's What You Need To Remember: While generally primitive, North Korean defenses might be a tougher nut to crack than many might expect. Moreover, while their technology is old, North Korea’s philosophy of self-reliance means it can produce most of its own military hardware.