America's Navy: Did We Build it Correctly? 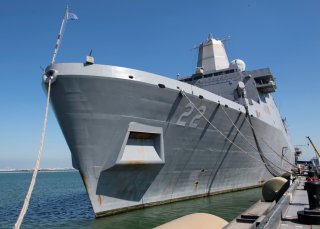 This article first appeared a few years earlier and is being reposted due to reader interest.