America's Secret X-Plane Gets a Boost 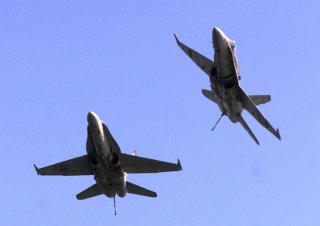 Here’s What You Need to Remember: The latest American X-plane is once again pushing the envelope—and is spearheaded by one of the United States’ more secretive research and development agencies.