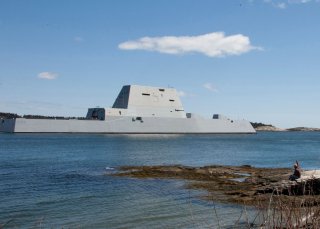 Key Point: These destroyers are stealthy. But they also aren't as good as they were meant to be.