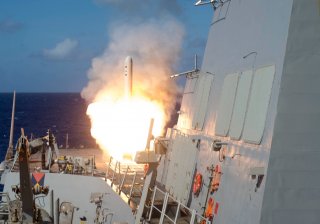 Here's What You Need to Remember: Raytheon builds Tomahawks at a facility in Arizona. Each missile costs the Navy more than $1 million. In 2020 the Navy has around 4,000 Tomahawks. But that number is set to fall as the fleet upgrades some missiles and disposes of others.