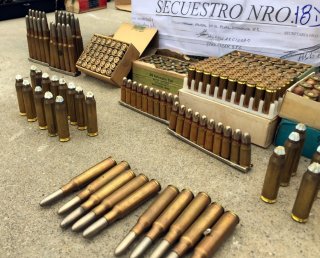 Here's What You Need to Remember: Also a latecomer to the tank ammunition scene, China was always relatively independent in producing tank ammunition but only recently started to develop more advanced varieties of ammunition. If China hopes to make its tanks and tank exports world-class, they must possess the capability to develop the proper ammunition for them.