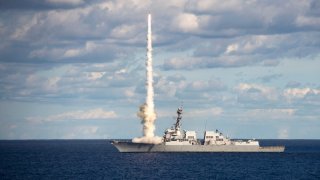 Here's What You Need to Remember: Observers long have expected the Marines to cut back on heavy combat forces in order to free up money and manpower for new anti-ship units. Sure enough, the 2021 budget proposal also asks to reduce the services ranks from 186,200 active-duty personnel to 184,100.