Apocalypse How? Here Are Five Times America and Russia Almost Nuked Each Other 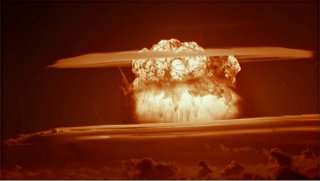 Here's What You Need To Remember: A crisis can never go on indefinitely—every moment increases the chances of war. At some point, luck runs out.