Are Air Force Special Operations Forces Ramping up for War With Russia or China? 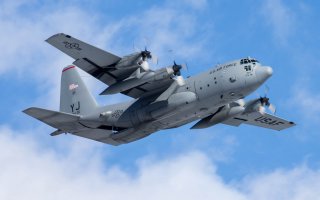 Here's What You Need to Know: The rise of great power competition means less time for nation building and counter-insurgency.