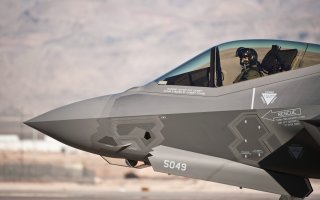 Here's What You Need To Remember: It would be very irresponsible to squander billions of dollars on a fool’s errand to develop a technology that one believes to be obsolete or “paper fiction,” as the case may be.

Nonetheless, the Russians continue to spend billions of dollars developing stealth technology for the PAK-FA, PAK-DA, and the Kh-101 and Kh-102 cruise missiles—the later of which is crucial for securing Moscow’s strategic nuclear deterrence. But if stealth technology were ‘paper fiction’—why would Moscow pour billions down the drain for no good reason?