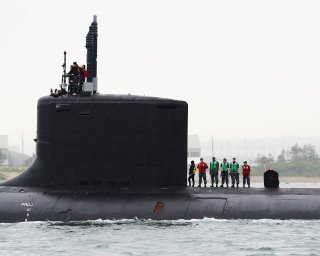 Key Point: The submarine age could be ending.

This first appeared in Warrior Maven here in June 2019 and is being republished due to reader interest.