Arms Embargo Or Not, Iran's Air Defenses Are Getting Stronger 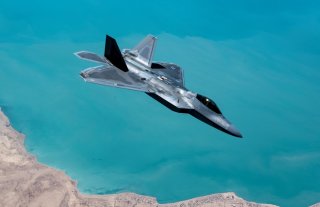 However, just because a threat can be defeated does not mean it is necessarily wise to do so.

He currently writes on security and military history for War Is Boring. This article first appeared earlier in 2019.