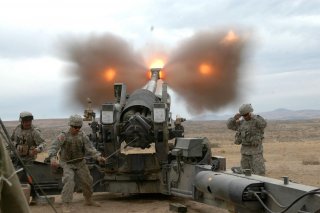 Here's What You Need to Remember: Imagine what it might bring to land war combined arms if the Army could add a tank-killing, precision-guided, course-correcting artillery round able to strike at thirty or even 70km? This seemingly impossible prospect is now finally realistic.