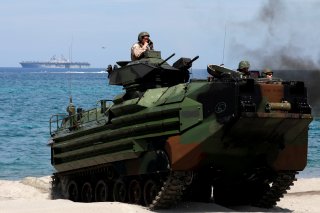 Here's What You Need To Remember: While this emerging Navy strategy is, of course, intended to implement a far more effective attack strategy, it is also, by design, intended to save more lives when launching dangerous assaults into heavily-defended enemy areas.