B-2: This Plane Could Be the Last Thing North Korea Ever Sees 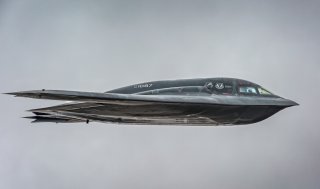 Key point: The main risk isn't to America's military, but to U.S. allies and the homeland.