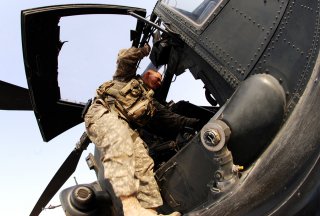 Here's What You Need To Remember: America has a lot of weapons that hold up well to the test of time.