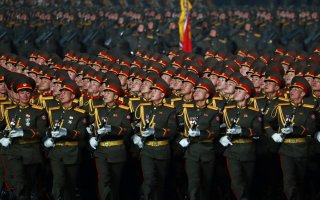 Here's What You Need to Know: Perhaps the North Koreans haven't adapted to the twenty-first century.