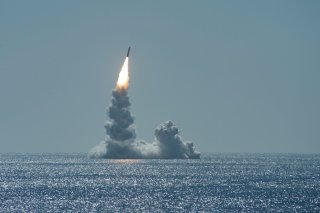 Here's What You Need to Remember: There may not be enough overlap between the retirement of some of the Ohio-class submarines and the construction of the new Columbia-class.