Barrett M82A1: This Is the Most Powerful Sniper Rifle To Ever Fire A Shot 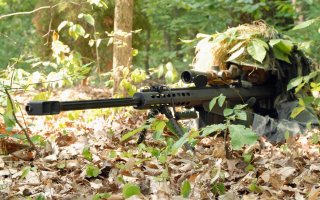