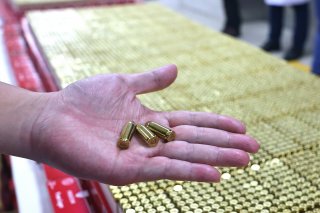 Here's What You Need To Remember: The problems surrounding M855 ammunition led the United States to develop an alternative cartridge design. Nations around the world continue to debate the merits of the two.