The Battle of Hue: Urban Warfare in Vietnam 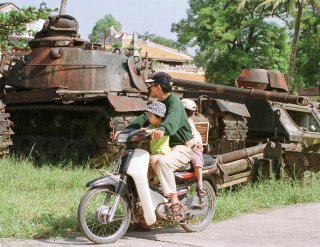