This Beefy "Battle Carrier" Missed the War it Was Designed For 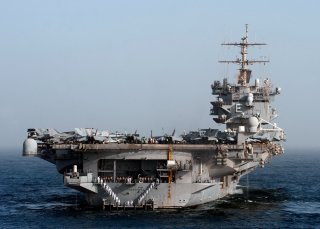 Here's what you need to remember: The USS Midway arrived too late for World War II, and was commissioned on September 10, 1945 – but she would play a major role during the changing geopolitical climate of the Cold War.