The Best of the Best: This is Why Special Forces Are Terrifying to Fight Against 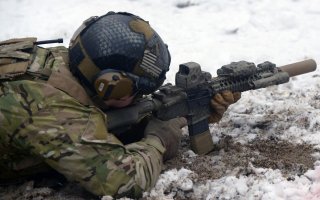 Here's What You Need to Know: “The capability of the SSO will almost certainly continue to improve, and its numerical strength will continue to grow,” Nikolsky wrote. “But a radical improvement that would put the Russian SSO in the same league with the American special operations forces would require the creation of a special helicopter unit, a Russian equivalent of the US Army’s 160th Special Operations Aviation Regiment.”