Biden Has A Problem: Why Are States Turning Down Federal Unemployment Funds? 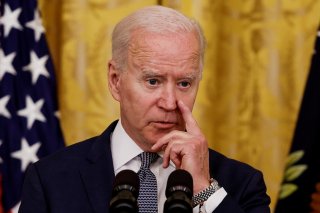 Here's What You Need to Remember: Many Republican governors have contended that the enhanced weekly unemployment checks are keeping Americans out of the workforce. In an effort to turn around that trend, some states like Arizona and New Hampshire are giving cash payments to those who eventually accept a job.

With this in mind, an eye-opening new report released by the Congress’s Joint Economic Committee has revealed that the decision to end unemployment programs earlier than the early-September expiration date will cost local economies over $12 billion.