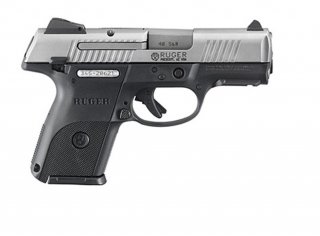 Key Point: Sometimes a normal pistol just isn't enough. But if you need something more, Ruger has got you covered.