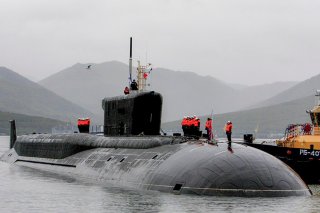 Here's What You Need To Remember: At its core, the Borei line successfully performs a vital role in the Russian nuclear triad. But it remains to be seen how, or if, the Russian Ministry of Defense plans to consolidate the Borei project to make it financially solvent over the long term.