Blockading Taiwan Could Be Painful for Taipei—and China 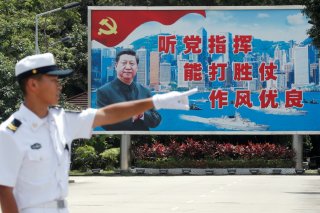 This article was republished for readers' interests.