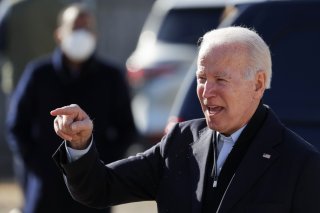 Here's What You Need to Know: Strategist are not exempt from marketing their ideas. Far from it. The jingle or ad campaign that administration officials, congressmen, or whatever important audience we’re targeting can’t get out of their heads. “Containment,” “offshore balancing,” “restrainment,” “congagement,” “frenemies,” and of course “Thucydides trap” are just a few catchphrases strategic entrepreneurs have dreamt up over the decades. Strategic branding is about conveying ideas persuasively.