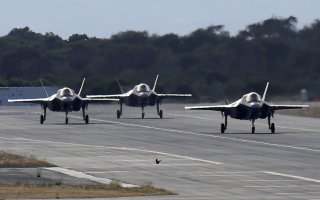 Here's What You Need to Know: There is more to developing a hypersonic aircraft than sticking a new engine in an old airframe.