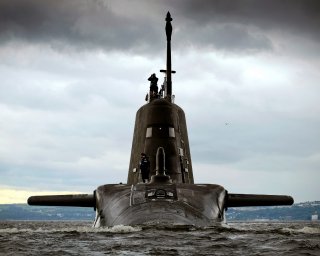 Here's What You Need to Remember:Under a program known as Continuous At Sea Deterrence (CASD) at least one submarine is on patrol at all times, with another coming off patrol, another preparing for a patrol and a fourth undergoing maintenance.