The British Army is Finally on the Drone Bandwagon 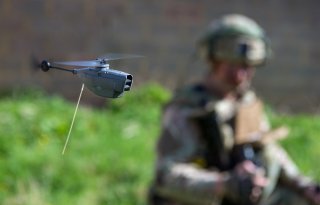 Here's What You Need To Remember: The drones are not all combat-related; some, such as the Nano Bug, can be used for intelligence collection, while others have purposes in military deception.