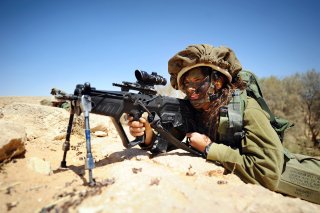 Here's What You Need to Remember: Despite these shortcomings, Israeli forces are apparently satisfied with the Tavor, and the gun has achieved limited success in the export market to countries such as Thailand and India.