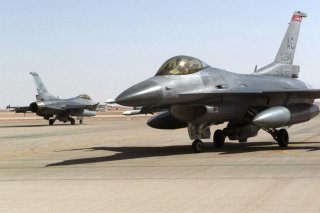 Here's What You Need To Remember: The enduring cost of the Iraq invasion comes in the form of the thousands of dead Americans, and hundreds of thousands of dead Iraqis. Technology shortfalls driven by the war will smooth out over time; the war didn’t cause the U.S. to “miss out” on any critical technological opportunities, instead simply delaying them.