Can America Fight and Win a Limited Nuclear War? 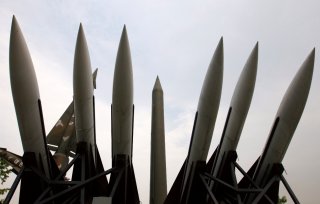 Here’s What You Need to Remember: Countries deploy massively destructive weapons for the specific purpose of never using them

However, given that Russia and the United States operate lower-yield tactical weapons, some have raised the question as to whether these kinds of weapons could “lower the threshold” to nuclear war and leave potential adversaries to think some kind of nuclear weapons might be a realistic option? This is why many advocates for a strong deterrence posture are clear to suggest that a clear message be sent that any use of nuclear weapons, on any scale, will ensure a significant and highly lethal counterattack.