Can America's M1A1 Abrams Hold Its Own Against Russia's T-90 Tank? 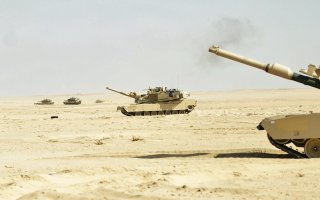 Here's What You Need to Know: The armaments of each tank are practically the same.