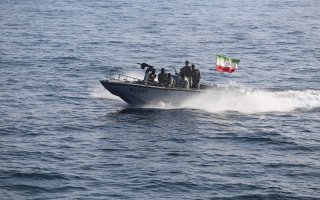 Here's What You Need To Remember: Whether the Iranian military could defeat U.S. or allied task forces is an open question. It is beyond question that Tehran can impose heavy opportunity costs on Washington. It’s already doing so.